Why Corporations Should Support Non-Profits for Women 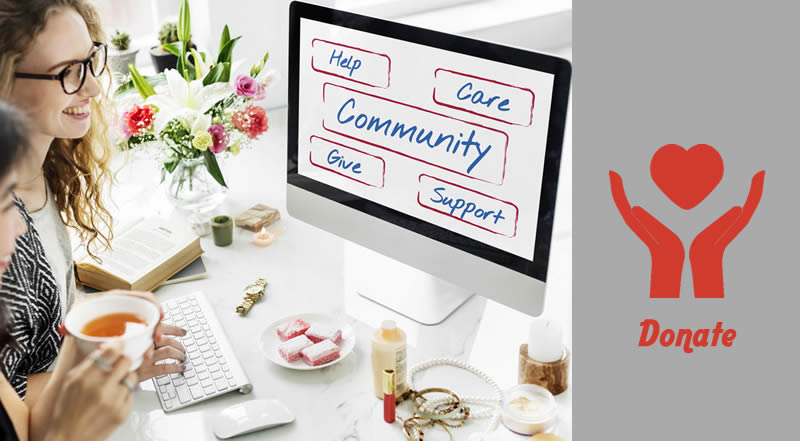 In the western world today, women generally are enjoying the most equality that they have ever had. That doesn`t mean however that there are still inequalities and issues that need to be addressed. Issues such as domestic violence, bullying, issues with children and people trafficking are big issues that still need to be resolved even in the most forward-thinking of countries.

Non-profits for women ” Women Voice Network” aim to educate and bring awareness to such issues and this is why they are so important. This important work is done through videos, internet channels, TV shows, commercials, and can directly help women who are affected by some of these problems, helping them to get out of seemingly impossible situations, as well as educating the population in an attempt to avoid them altogether.

As with any force for good, it is somewhat self-explanatory why businesses should be supporting these organizations, but here are some other reasons:

1.- Supporting their female staff – By supporting non-profits for women, a business is sending out a message to its female staff that issues which directly affect women – or issues which are important to them – are also important to the corporation. This is a great way to build relationships between staff and business owners. Of course, there will also be men who have been directly or indirectly affected by these issues, and this will be welcomed by them as well.

2.- Sending out a message to customers – It is also important to remember that corporations which support non-profits for women will also be seen as more socially conscious and caring by those outside of the company. By showing that you are supporting non-profits, you might find that customers choose you over another company, for example. Social conscience is becoming increasingly important for consumers, and this is a great way to show that you have one.

3.- Empowered women are very powerful – Having an empowered female workforce can give your business a boost. By supporting non-profits for women, you can give women the confidence and support means that they will perform at their very best – a force which is difficult to reckon with.

4.- Advertising – Non-profits for women often give corporations who support them valuable advertising space. This is great not only to get your company name out there, but also in a good light, and showing that you are socially conscious, supporting a good cause.

6.- A step ahead – We are seeing an increasing number of businesses who are supporting charities and projects, so, frankly, by not taking some sort of caring role in its community – whether local or more far flung, a business can fall behind its competitors. Some of the nation`s largest corporations – such as Walmart and Amtrust Bank – help with donations to non-profits for women, and other businesses are following suit. Don`t let your business be the `nasty business`!

The excellent work which is being carried out by non-profits for women cannot be done without the generous donations of corporations and this is why they need your help.

Women Voice Network is an organization dedicated to educate, inspire, encourage, and empower women. Our non-profit is a 501(c)3, creating programs, job training, workshops, and videos to bring awareness to domestic violence, human trafficking, bullying, missing children, and many other compelling issues. We are creating online Skills Training Programs to be able to continue educating and economically empower women.